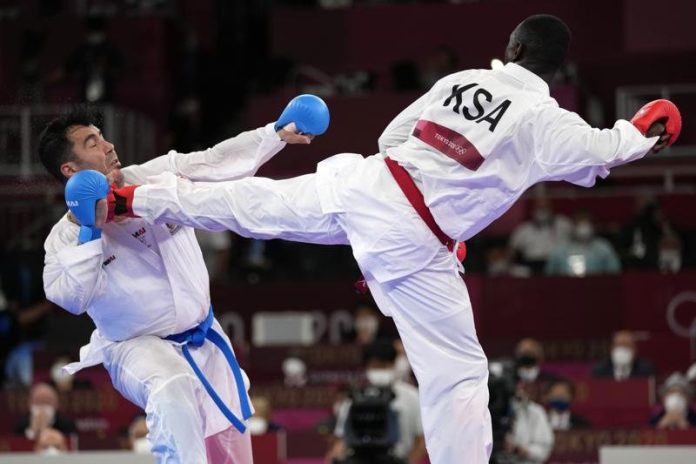 Karate and Kickboxing Considered for 2028 Olympics

to make a presentation asking for inclusion in the 2028 Los Angeles Olympics. Along with cricket, motorsport, baseball-softball, lacrosse, break dancing, squash and flag football, karate and kickboxing will make their case to the Los Angeles 2028 organizing committee later this month. Not invited to offer a presentation, though they were recognized by the International Olympic Committee last year, were sambo and muay Thai.

Karate was included in the 2020 Tokyo Games but left off the roster for the upcoming 2024 Paris Games after receiving much criticism for its showing in Tokyo, in particular a disappointing men’s heavyweight gold medal match that saw Iran’s Sajjad Ganjzadeh claim the title after being knocked out by a kick. Kickboxing, under the jurisdiction of the World Association of Kickboxing Organizations, has never been included in the Olympics.

How a Forgotten Karate Pioneer Built a...