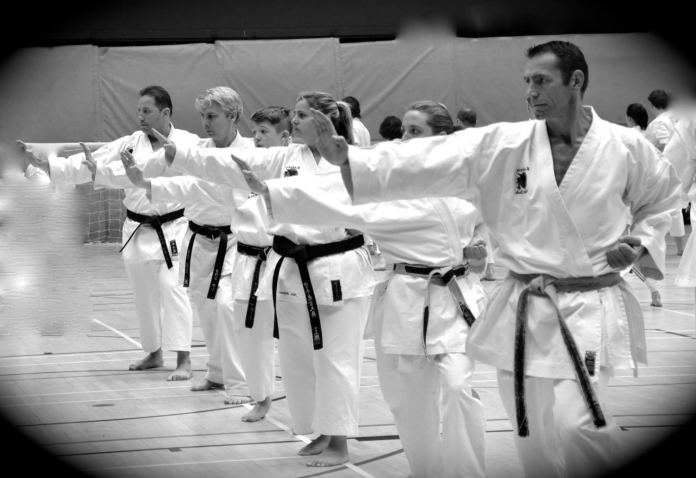 Real estate agent Lenora Farrington was attacked during an open-house showing in Bedford, Virginia, and her friends say it was only her “knowledge of self-defense” and her karate training that allowed her to survive. According to police, a man — who has since been charged with multiple crimes, including assault and attempted rape — took a tour of the house, left when someone else arrived and returned later with a crescent wrench, which he allegedly used to attack Farrington.

Capt. Jon Wilks of the Bedford County Sheriff’s Department said authorities are not sure of a motive but are investigating.

Farrington, who holds a second-degree black belt, fought off the much larger man, but she suffered multiple skull fractures from being hit with the wrench. She was admitted to Carilion Roanoke Memorial Hospital.

According to Teresa Grant, the operating principal at Keller Williams Real Estate, Farrington’s martial arts training likely saved her life. “She fought him,” Grant said. “I don’t know that I could’ve fought him like that. She’s just a small, you know, woman, and he’s this huge, huge guy.

“Lenore is a fighter. She’s not a victim — she doesn’t have that kind of mentality.”

A GoFundMe page has been set up to help pay Farrington’s medical bills and aid her recovery. Those wishing to donate can find the page by going to gofundme.com and entering “Lenora Farrington” in the search window.— Jason William McNeil