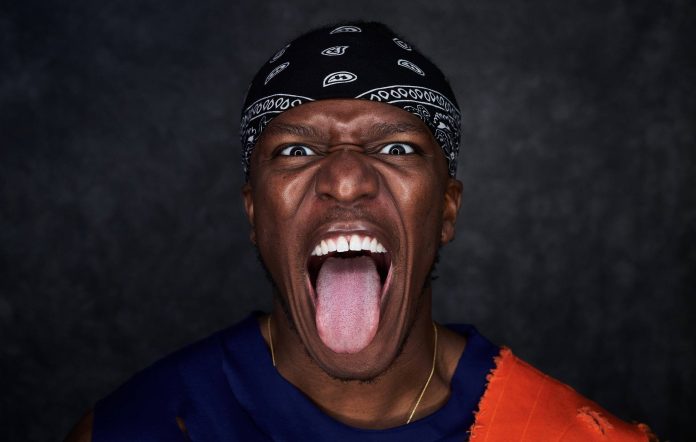 Why is KSI fighting TWO opponents TONIGHT and how many rounds will there be?

INTERNET superstar KSI is back in the ring TONIGHT for the first time in nearly three years – but he’s having two fights in the same night.

The YouTube sensation hasn’t fought since a points win over Logan Paul in November 2019.

But now he’s back and looking fitter than ever, ready to fight in his hometown London at the O2 Arena.

KSI was originally supposed to be fighting Alex Wassabi, but the clash was scrapped because of an injury to the latter.

But fans fear not, as the 29-year-old is set to fight TWICE on the card instead.

Why is KSI fighting twice this weekend, how many rounds will there be?

After KSI’s original scrap with Wassabi was nixed, there was a scramble to get a new, credible opponent in for JJ.

Rapper Swarmz was drafted in to compete with KSI, having never fought in the ring before.

After some dissatisfaction from fans a second opponent, to fight KSI on the very same night, was arranged.

Ivan Nikolov, who had a winning record as a pro boxer, was picked.

But Nikolov was removed from the event after he was found to have neo-Nazi tattoos and and white supremacist beliefs.

So instead of Nikolov, professional boxer Luis Pineda was brought in.

KSI will open the card with his clash against Pineda, before competing in the main event against Swarmz.

Both fights will be three rounds each.

“I replaced my second opponent because… he’s a white supremacist,” KSI said.

“Ivan isn’t my opponent anymore. He has been removed.

“The matchmaker also got fired for allowing this to happen in the first place. But yes, my new opponent is Luis Alcarez Pineda.

Why is KSI fighting TWO opponents TONIGHT and how many rounds will there be? | The Sun