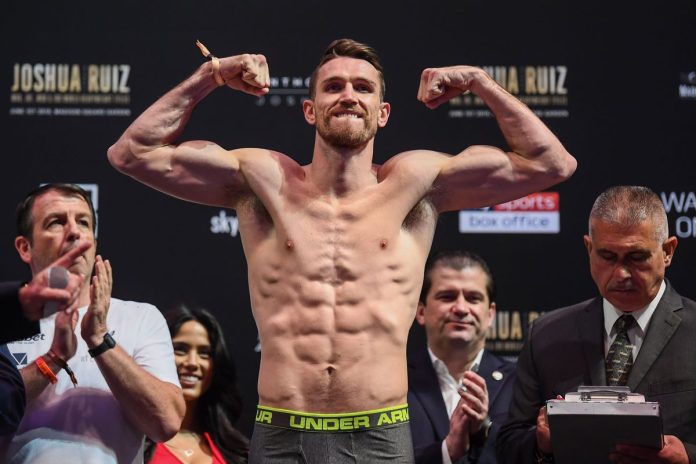 August 2022- Some wishes do come true … there was indeed a clear winner in the Oleksandr Usyk-Anthony Joshua rematch on Saturday night. It was a good, suspenseful fight untainted by a draw, no decision/contest, an unjustified DQ, or a bad decision. Oleksandr Usyk is now Heavyweight King. He succeeds Tyson Fury. Fury had a good time keeping everyone off balance until last week when he acted on his words by disavowing one of his belts while again declaring his retirement –that was when and why the Transnational Boxing Rankings Board declared the championship open in time for the #1 vs. #2 bout we saw Saturday night. The former heavyweight champion will likely be back to challenge Usyk, much like Joe Louis did Ezzard Charles in 1950 after he retired in 1949. But remember, no one was declaring that bout a title defense for Louis. Because it was a comeback. If Fury challenges Usyk, it will likewise be a comeback.

There was a clamoring for Usyk to take #1 at P4P, but it just missed. (Take a look at who took #10 with Fury’s retirement).

As for Anthony Joshua, his efforts were not unrewarded even in defeat. Someone should remind him that Jack Dempsey himself did not find a lasting place in the hearts of boxing fans until after he lost to Gene Tunney, and then lost again. Boxing is often about character as much as it is about conquest. As for Joshua’s emotional acts and words in the minutes following the fight, Alex Steedman said it best the other day: “Our fighters deserve a pass now and then.” AJ got one, of sorts, from the board this week. The chairs proposed that he drop to #1 below Deontay Wilder but it was overwhelmingly overruled and he’s sitting pretty at #1.

Callum Smith moves up a spot in the Light Heavyweight rankings with a 4th round stoppage of #10 ranked Mathieu Bauderlique, who exits. Spider Richards enters, primarily because of a relatively good loss against the formidable #1 contender Dmitry Bivol last year.

Jr. Welterweight Alberto Puello bumps out Teofimo Lopez with a win against Botirzhon Akhmedov to maintain his undefeated record. Down in Shakur Stevenson’s Jr. Lightweight kingdom, the #2 contender Roger Guiterrez was defeated by the #5 contender Hector Garcia. Garcia is now #2 and Guiterrez #6. Rau’shee Warren, the #5 contender in Naoya Inoue’s Bantamweight kingdom, was surprisingly defeated by Francisco Pedroza in a 6-round prelim. He was voted out of the rankings altogether. Japan’s Ryosuke Nishida enters at #10.