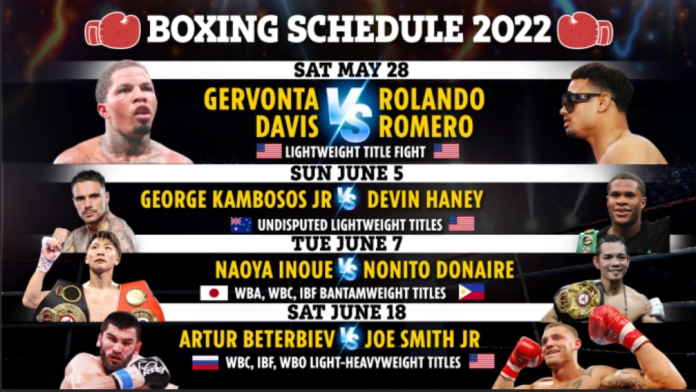 But this weekend we have Devin Haney’s big lightweight undisputed clash with George Kambosos Jr.

And later this year, Canelo is back in action in a huge trilogy match-up with Gennagy Golovkin.