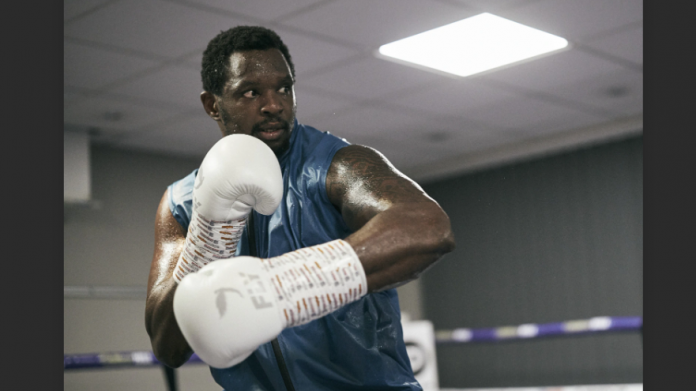 DILLIAN WHYTE has revealed he endured multiple attempts on his life before he committed himself to combat sports.

The Brixton Body Snatcher often found himself in trouble as a youngster on the mean streets of south London.

Even when he wasn’t looking for it, trouble often found the once hot-headed Whyte – who took up kickboxing in the early 2000s to channel his aggression.

He told BT Sport: “Kickboxing took my time up. And I was so tired and so f***ed from the training and getting beat up, when it came time to go out on the street I was like, ‘I’m going to bed.’

“I spent more time in my house and less time in the street. And that saved my life.

“Because at that time, I had multiple attempts on my life.

“I’d been shot and stabbed and other things were going on.”

Things were once so bad for Whyte that he couldn’t even leave his house without fear of being attacked.

He revealed: “I had to live in my area but I couldn’t go directly outside.

“I had to go around and ducking and diving and stuff like that. Going to my house and people jumping out of bins trying to shoot me.

‘I had multiple attempts on my life’ – Dillian Whyte reveals people would ‘jump out of bins trying to shoot me’ (thesun.co.uk)