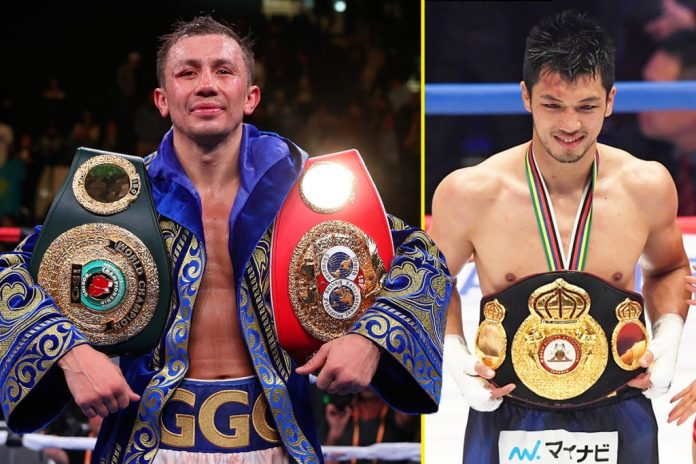 GENNADY GOLOVKIN is back and set to face Ryota Murata in a big middleweight unification match-up.

The Kazakh fighter hasn’t been in the ring since a 7th-round TKO over Kamil Szeremeta in December 2020.

And it’s been an even longer layoff for Murata, who last fought a year before that against Steven Butler.

Golovkin holds the IBF strap at 160lbs while Murata has the WBA title around his waist, but only one man can leave Japan with both belts.

When is Golovkin vs Murata?

The fight will be held at the Saitama Super Arena in Saitama, Japan.

There could be a capacity of 36,000 fans inside the arena for the event.

The main card will get underway from 10am UK time, with the ring-walks for the main event set for 12.30pm.

Golovkin said: “Murata’s the pride and star of his country.

“I know the organizers of this event. Everything will be top class, and I’m very excited to be part of this amazing event.