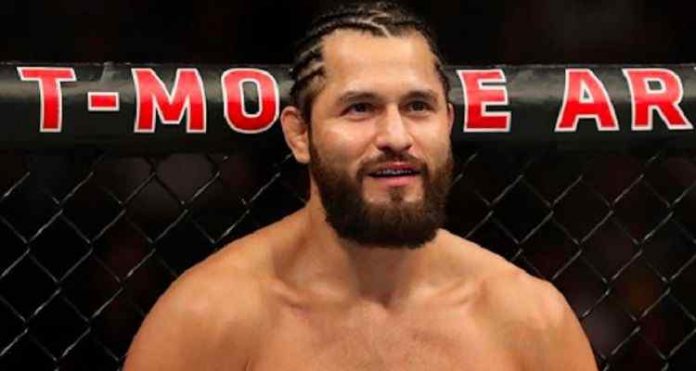 JORGE MASVIDAL is already eyeing a rematch with Colby Covington – but has vowed to ‘earn it’ by ‘knocking other people out’.

The welterweight superstar was beaten by his former friend-turned bitter rival at UFC 272.

Masvidal was left heartbroken in defeat but is adamant his feud with Covington is not over and will do whatever it takes to ensure that.

He said: “Definitely; I’m going to go and earn it though by knocking other people out.

“Eventually I’ll get in front of him, in front of [Kamaru] Usman. Right now, I’m far removed from that, probably two-three fights away from that.

“But I love the work, I love to fight. So as long as I can still hold my own in the gym, I’ll be back in there.”

Masvidal, 37, was beaten twice consecutively against UFC champion Usman, 34, first on points and then brutally knocked out.

It means after defeat to Covington, 34, he is on a three-fight losing streak.

But before the Las Vegas grudge match, Masvidal signed a lucrative new UFC contract, making him one of their highest-paid fighters.

Even UFC president Dana White is not sure what is next for the American or Covington, who won the fight over the five round distance.

White said: “I don’t know, that’s a good question. We knew tonight, whoever lost, ‘What would be next?’ and ‘Where would they go?’

“And I don’t know, sitting right here, right now, I don’t know. On either one of them, even Colby, who won.”

Covington has also twice lost to Usman, but if he refuses to move down to lightweight, and unlikely trilogy could be on the cards.

White said: “Listen, if he stays at 170, he keeps winning, you’ve eventually got to give the kid a shot again.”

Jorge Masvidal eyeing Colby Covington rematch after UFC 272 defeat but vows to ‘earn it’ by ‘knocking other people out’ (thesun.co.uk)