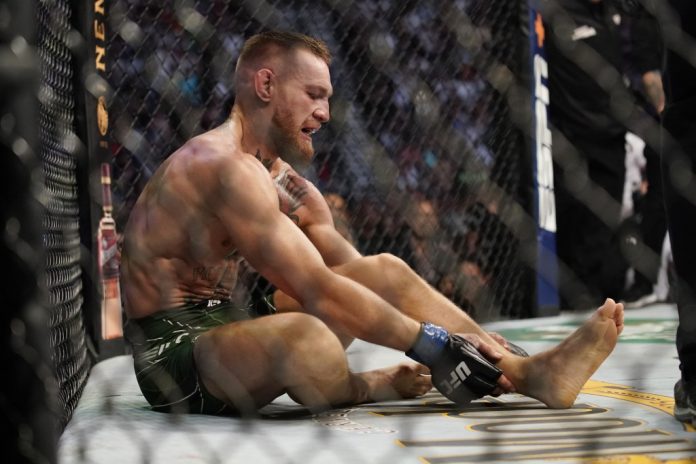 ONOR MCGREGOR is currently gearing up for a 2022 return to the UFC – but he doesn’t have many fights left on his contract with the promotion.

The Notorious is on the sidelines recovering from the horrific broken leg he suffered in his trilogy fight with Dustin Poirier.

McGregor, 33, has made great strides in his recovery and is on course to return to the cage in the summer.

But his comeback fight will be one of two bouts remaining on his contract with mixed martial arts’ premier promotion.

During an impromptu Twitter Q&A on Saturday, he revealed: “I have two fights left on my contract.

Following the news of McGregor’s UFC contract, SunSport thought it’d only be right to assess the men he’ll likely face in his next two fights.

And we’ve even included a couple of bonus bouts.

Seven fights for Conor McGregor including Jake Paul and Poirier as UFC legend reveals he has just TWO bouts left on deal (thesun.co.uk)