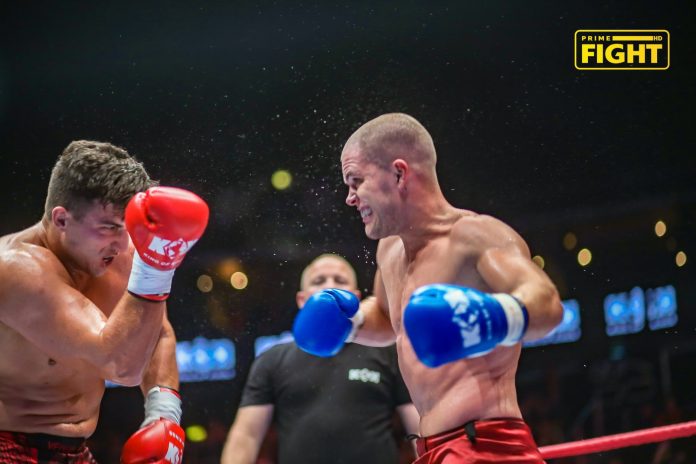 Exciting middleweight contender Raimonds Aukstikalnis returns at KOK 92 on 18 September in the Latvian capital of Riga.

The firefighter and professional kickboxer is popular with Latvian and KOK fans. Aukstikalnis, fighting out of the Muay Thai Academy gym, has engaged in a number of crowd pleasing battles.

Aukstikalnis added another title last year when he captured the WKN European Title with a one-punch KO against Jeronimo Duque.

Poland’s Kamil Ruta announced himself as a contender with an extra round decision win against former title challenger Jurijs Orlovs at KOK Warsaw in May. It was a close win for Ruta and Orlovs, a teammate of Aukstikalnis, showed he still belongs as a contender in a close loss.

KOK 92: Return to Riga
The opponent for Aukstikalnis is to be announced. KOK 92 is the promotion’s first event in Riga since the pandemic began, and takes place on 18 September at the brand-new Atta Centre. KOK Fights TV is streaming the event live and worldwide. FightBox HD is also broadcasting the event internationally.