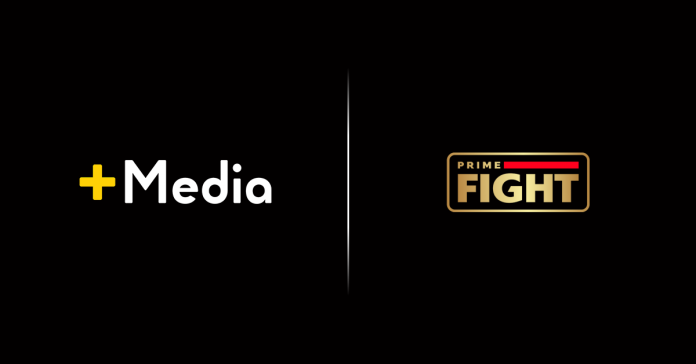 PRIME FIGHT HD, the fastest growing premium martial arts channel, are delighted to announce that have signed cooperation agreement with the most popular IPTV platform channel in Spain and Portugal- MASMEDIA.

From now on PRIME FIGHT HD channel viewers will be able to watch LIVE programs from  Spain and Portugal.

MASMEDIA  is the most complete IPTV television solution for telecommunications operators and companies that want to offer a television service to their clients. We comply with all the approvals of the main television content providers in the market.