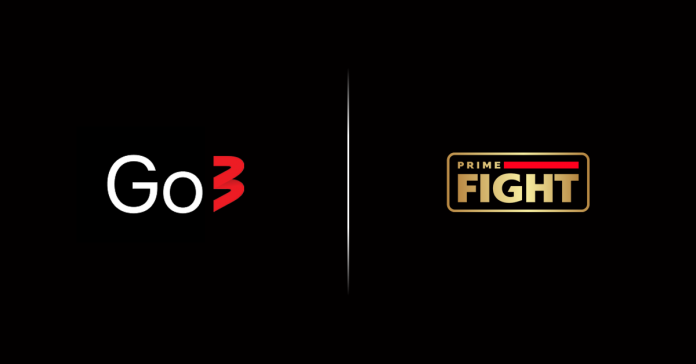 PRIME FIGHT HD , the fastest growing premium martial arts channel, are delighted to announce that  they have signed cooperation agreement with the most popular and Bigest TV platform  in  Baltic states  – Go3.

From now on all martial arts fans from Lithuania, Latvia and Estonia will be able to watch premium tournaments from Baltic states and all over world, thanks to the cooperation with Go3.