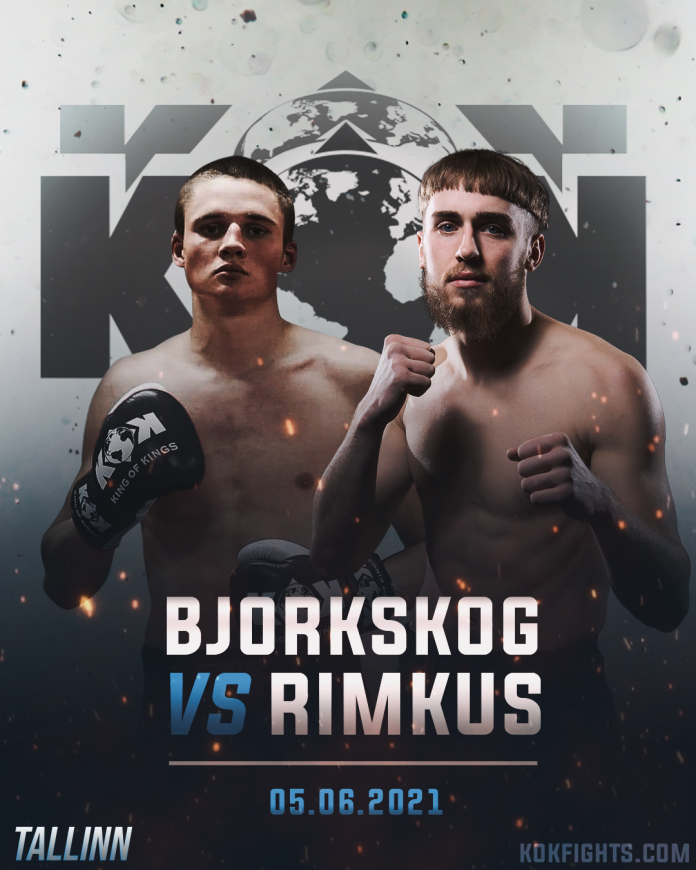 Dovydas “RIMKENZO” Rimkus is coming back to the ring!

After KOK Classic‘6 tournament Dovydas Rikus signed contract for a fight against Finnish Muay Thai champion Kristoffer Bjorkskog, who spent entire quarantine in Thailand and won his two last professional fights there. This fighter has impressive statistics of professional fights- 10 wins and only 1 loss.

After successful fight Daniel Szott in KOK Classic‘6 tournament Dovydas Rikus rose to a respectable 4th place in rankings. Dovydas professional record does not descend to Kristoffer‘s, he has 7 wins and 1 draw.

Dovydas popularity have opened him many new opportunities- German professional boxing organization WBC invited him to take part in the biggest arena in Hamburg to participate in professional KOK fight this year.

At the beginning of autumn, the world of martial arts will be shaken by the grandiose IMPACT FIGHT event, where not only professional fighters, but also well-known social media stars will try their strength at the ring.