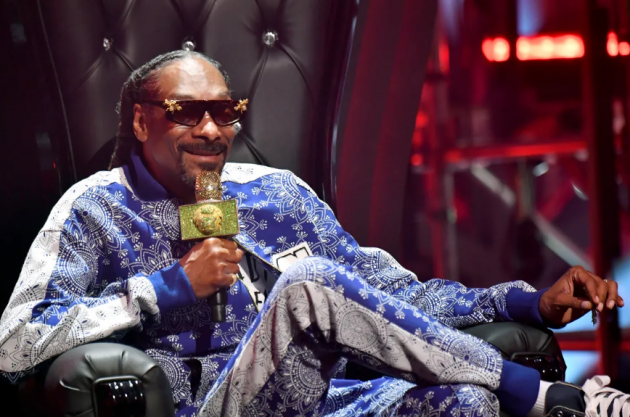 Based on the chatter I saw across the Internet on social media and combat sports forums, the general consensus on Triller Fight Club: Jake Paul vs. Ben Askren last night (Sat., April 17, 2021) was that it was trash … glorious trash. Entertaining, in a wide variety of ways from pure cringe to laugh out loud unbelievable.

From Pete Davidson of “Saturday Night Live” performing mobile trolling duties to an unbelievably blasted Oscar De La Hoya on the mic making everyone who knows about his sobriety issues uncomfortable, there was enough fodder for endless Twitter posts and hot takes.

There was also enough heat behind the event to reportedly pull 1.4 million pay-per-view (PPV) buys. That’s according to our friends at Bad Left Hook, and we gotta say our metrics imply there was million-plus buy attention being paid to the event online. One interesting measurement we heard worth sharing: the Jake Paul vs. Ben Askren fight generated seven times more Google searches than last week’s Wrestlemania 37 event.

Of course, early numbers are just that: early. And the fine folks at Triller Fight Club have a vested interest in people seeing this event as a massive success and not some insane money burning exercise that should be roundly mocked and not encouraged. Much of the old transparency that used to exist when PPV numbers came in through cable companies is now gone, and promoters can claim whatever they think they can get away with now that the numbers are all held by one or two Internet streaming partners.

For the moment, here’s some balm for legitimate combat sports fans: Jake Paul vs. Ben Askren isn’t the biggest PPV event of 2021. That goes to UFC 257: “McGregor vs. Poirier 2,” which reportedly sold 1.6 PPV million buys. Therefore, don’t be surprised if Triller updates its numbers in another week or so, though.

Whatever the exact case, a lot of money was generated and spent. On the mixed martial arts (MMA) side, Frank Mir and Ben Askren got paid, so that’s nice. And there’s a new freakshow fight promotion out here that’s already giving us something way stranger than the golden age of Japanese MMA ever managed.

Of course, Japanese MMA usually delivered some amazing fights, too. We’ll see if Triller has any interest in dialing-in that element of its fight promotion.