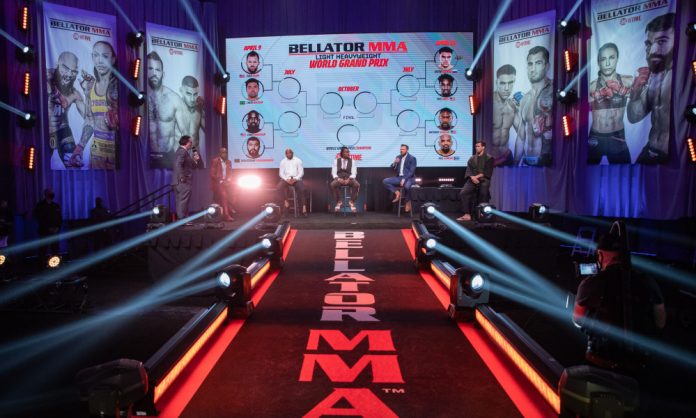 The Bellator light heavyweight grand prix received a shakeup Friday – but don’t worry: All four quarterfinal matchups are still on.

Bellator announced Friday that Corey Anderson vs. Dovletdzhan Yagshimuradov – originally scheduled for April 9 – has been moved back one week to Bellator 257 on April 16. In addition, the highly anticipated bout between former UFC title challengers Anthony Johnson and Yoel Romero also has been postponed – from April 16 to May 7 at Bellator 258.

No reason was given for the change in dates. Both grand prix bouts will serve as the co-main events of Bellator 257 and Bellator 258, which take place at Mohegan Sun Arena in Uncasville, Conn.