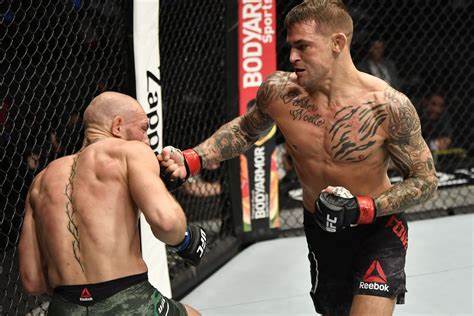 Ahead of Conor McGregor’s return vs. Dustin Poirier, all talk described an unreal return to form for the former double champ. His camp described him as “best shape he’s ever been in” and his coaches promised a focused Irishman. UFC President Dana White said the following just a couple weeks prior to UFC 257:

Of course, motivated or not, Poirier proved to be the better man that night, knocking out his rival in the second round. Now that some time has passed, White spoke with BT Sports and reevaluated “The Notorious.”

“I don’t think there has to be trash talk or any of that stuff,” White said. “And I don’t know if this is true — only Conor can answer this question — I think Conor was overlooking Dustin, like ‘let me just get through this and onto other things.’”

Ultimately, McGregor and Poirier are likely to complete their trilogy this Summer. Will McGregor be motivated, in the best shape of his life, and more committed than ever? Or will he suffer a dip in motivation or be too busy chasing boxing matches?

The answer may just depend on the outcome.