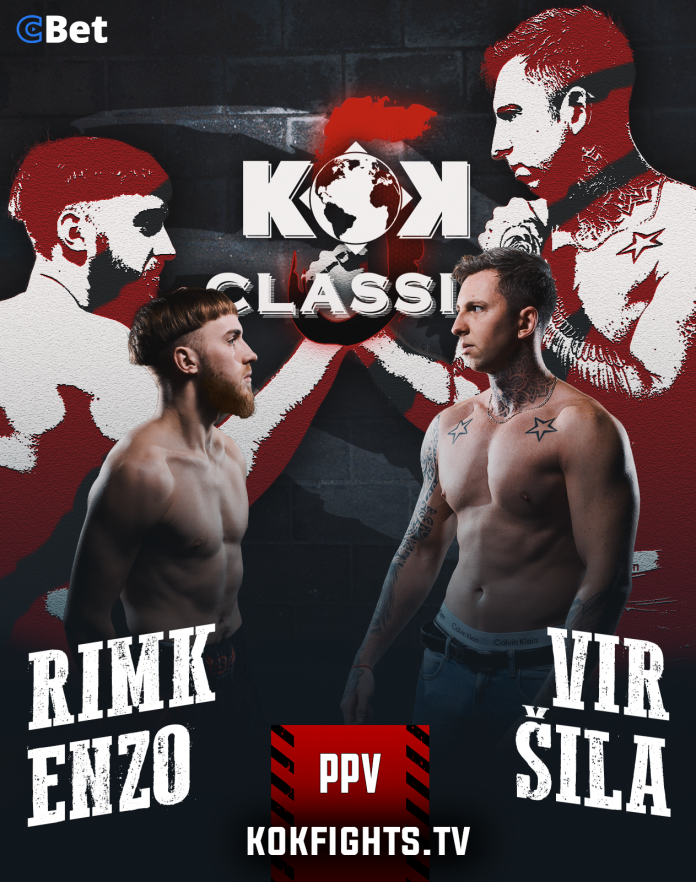 “It’s (an) amazing feeling,” Rimkus said after the fight.

Virsila tried to outshine Rimkus in the ring entrances. Rimkus is known as a showman, and Virsila danced on his way to the ring accompanied by two attractive brunettes.

Rimkus had dancing girls of his own plus a rapper. Ring announcer Rytis Kuzmenka announced Virsila weighed in at 80 kg for the boxing match but he looked a lot bigger than Rimkus.

Virsila Shows Heart
Rimkus loaded up on his punches and ate a couple of good shots from Virsila. A Rimkus combination ended with a right that decked Virsila, who bravely beat the count.

Another right hand dropped Virsila late in the first round. Virsila got up and wanted to continue.

“He has powerful punches. He came and fight all of his heart,” Rimkus said in his post fight interview.

Body Shot KO
Seconds after the second round began, Rimkus ended the fight with a big body shot. The referee had seen enough and waved off the fight after the third knockdown.

“I feel tremendous honor for Remigijus Virsila. He showed up. He promoted this fight,” he said.

Virsila praised Rimkus for his technique and punching power, and said he had respect for Rimkus.

“He got what he deserved (for trolling Rimkus). He got balls. I respect that,” Austin said.