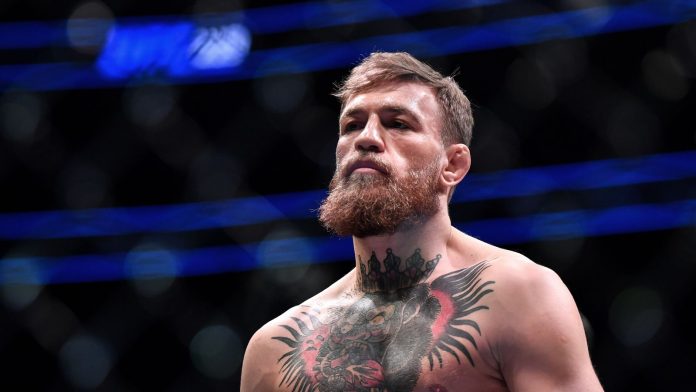 Khabib thinks McGregor’s best days are behind him: ‘A man can’t have two primes’

While Conor McGregor tries to rebound from a recent TKO loss to Dustin Poirier some believe the former UFC champion won’t be able to rediscover his dominance inside of the Octagon.

Among those who doubt McGregor’s ability to rebound from the first knockout loss of his career is none other than current UFC lightweight champion Khabib Nurmagomedov. It should be noted that McGregor and Khabib share a tumultuous past full of personal insults, post-fight brawls, and the biggest grossing fight in UFC history.

Khabib, who has made it clear that he has no interest in a rematch with McGregor, doesn’t think the knockout artist can regain his momentum in UFC and get back to the level he was once at during his prime.

“Never. There is no way that a man can be at the peak for two times,” said Khabib in a recent interview with ACA fighter Magomed Ismailov.

While Nurmagomedov and McGregor share one of the most volatile feuds in UFC history the Russian champ isn’t making a personal assumption about the Irishman. It’s a blanket statement, but one that covers McGregor’s current situation at 155 pounds.

“I’m not (just) talking about him,” Nurmagomedov added. “What I mean is, a man can’t have two primes. A team could do it. For example, Real Madrid did this a few times in a row. Teams may have this. But we’re talking about us. And one man, on his own, cannot have this (peak form twice).”

McGregor, who has fought just twice since getting submitted by Khabib back at UFC 229, is already in talks to meet Poirier in a trilogy bout this summer. Whether or not he’s past his prime “Notorious” will have another chance to prove he’s a title contender at 155 pounds.

Source- Khabib thinks McGregor’s best days are behind him: ‘A man can’t have two primes’ – MMAmania.com