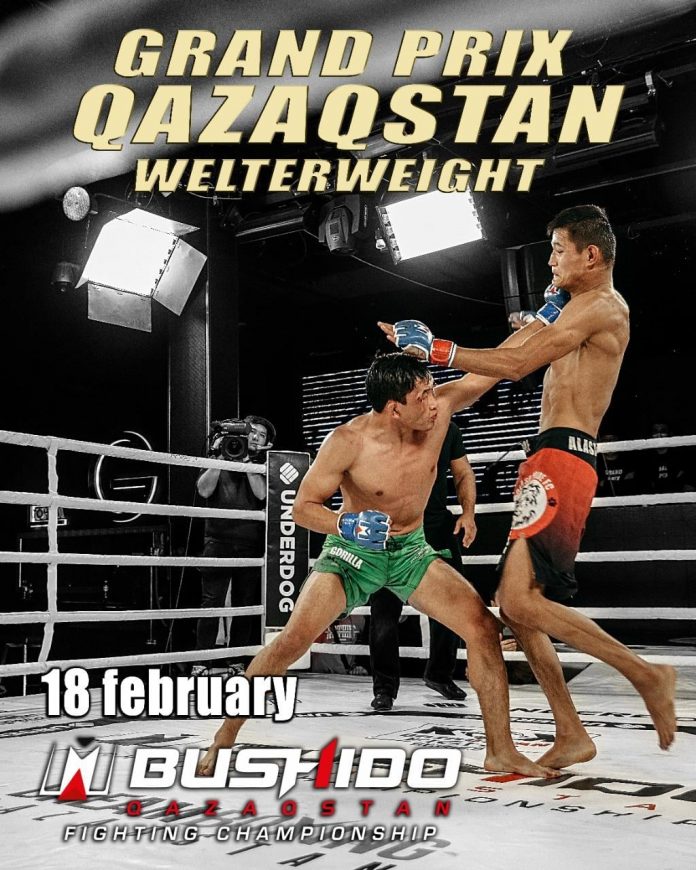 The King of Kings promotion is returning to Kazakhstan on 18 February, and the organisation has a MASSIVE tournament planned.

Not four, not eight, but sixteen MMA fighters will compete in a one-night Grand Prix in the 77 kg weight category, with the winner taking home the grand prize.

A KOK Kickboxing rules fight and Dream Boxing match up are also scheduled to take place, according to a promotion representative.

This is KOK’s second event in Kazakhstan. The promotion debuted in the Central Asian nation last December with an event featuring both kickboxing and MMA tournaments.

The 18 February event takes place place in Almaty, Kazakhstan’s largest city, and  will be broadcast internationally on FightBox HD (available to stream via Film Box Live).