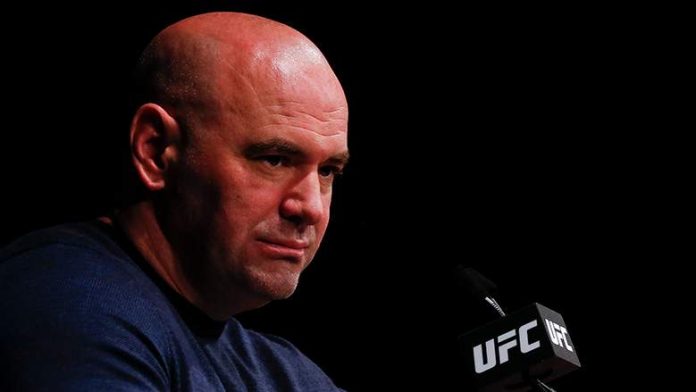 UFC president Dana White touted his company’s 2020 accomplishments and blasted his critics on Monday via social media. White’s company, UFC, famously became the first major sporting organization to get back to business during the global coronavirus pandemic.

Apparently, White feels so strongly about the backlash he received from some people in the media that he created and released a video on Monday that largely attempts to discredit those pundits for expressing their dissenting opinions.

“I don’t give a f***!” White says during part of the video, and the very creation and release of the video prove that to be true.

White posted, “As we roll into 2021, I just wanted to remind everyone there’s ALWAYS a solution to every problem! So, cut through all the bulls***, and don’t let these people that don’t matter tell you how to live your life.”

White added, “It’s up to YOU to take care of your business, your family, your employees, and those you care about!!! #kickassin2021”.