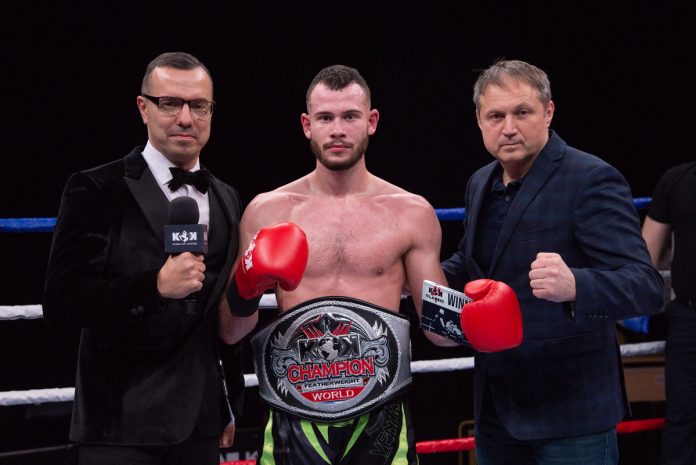 Pultarazinskas improves his record to 7-1-1 with the victory. Leczycki slips to 7-6-1.

The KOK Classic 4 was televised internationally on FightBox HD, and streamed worldwide via KOK Fights TV.

Bout highlights are available on the Sportas LT website.