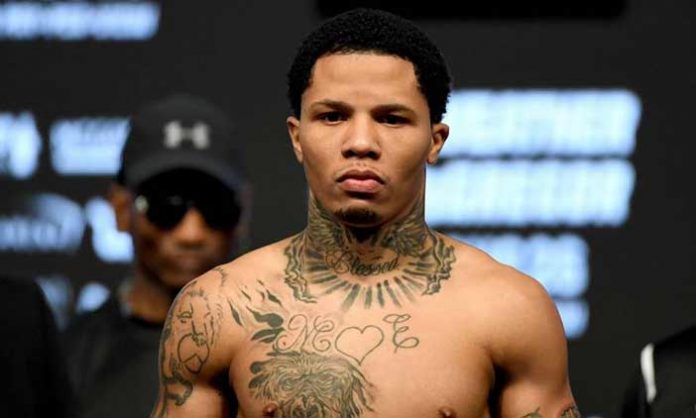 BOXING champ Gervonta Davis has allegedly been involved in a hit-and-run car crash in the United States.

The lightweight’s representatives told TMZ that they would be making ‘no comment’ on the reports after an accident occurred on Thursday morning.

Baltimore Police have confirmed that a Lamborghini Urus crashed into another car at 1.53am local time.

The luxury car was no longer at the scene when authorities arrived and police have appealed for information on the incident.

Several people are said to have been injured in the crash with one person taken to hospital.

According to Baltimore news outlet WJZ, Davis was behind the wheel of the Lamborghini as it ran a red light.

The 25-year-old was reportedly celebrating his birthday less than a mile from the scene on the night of the accident.

Police have not arrested or charged Davis, who turns 26 on Saturday, at time of writing.

After the fight, Davis was seen leaving the Texas arena in a Lamborghini Urus, although it is not confirmed to be the same one involved in the crash.

In February of this year, the four-time world champion boxer was charged with battery following an altercation with his ex-girlfriend.

Davis handed himself into police after being seen to grab the throat of Andretta Smothers, the mother of his daughter, at a celebrity basketball game.