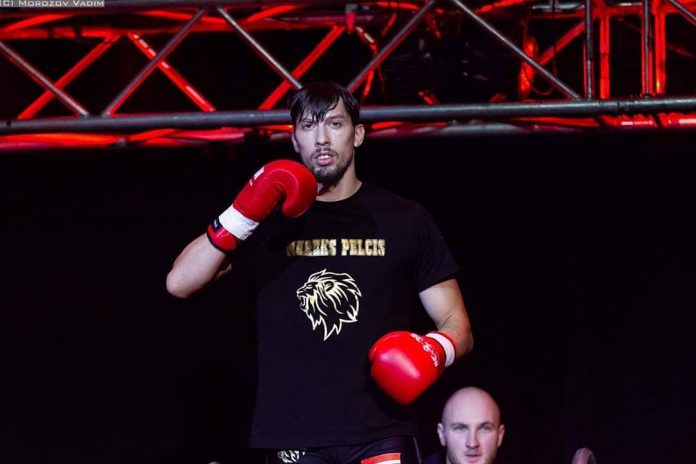 “The Dreamkiller” issued the challenge in a video posted on the KOK social media channels this morning.

Lithuania’s Viksraitis has held the KOK World Lightweight (-71 kg) Title since March 2019. The Sparta Gym fighter retained the belt with a decision against countryman Mindaugas Narauskas last year, and defeated Poland’s Denis Makowski in a super fight at the KOK Classic 1 in June. After defeating the Pole in the 75 kg bout, Viksraitis said he wanted to defend his title again in the future.

Fighting out of the Muay Thai Academy in Riga, Latvia, Pelcis has established himself as one of the promotion’s best young talents.

A fight between Viksraitis and Pelcis would be the classic confrontation between an experienced veteran champion and new contender eager to prove his skills.

KOK is returning to the Siemens Arena in Vilnius, Lithuania for another big event on 14 November. If Viksraitis accepts the challenge, fans may be in for a huge title fight at the show.