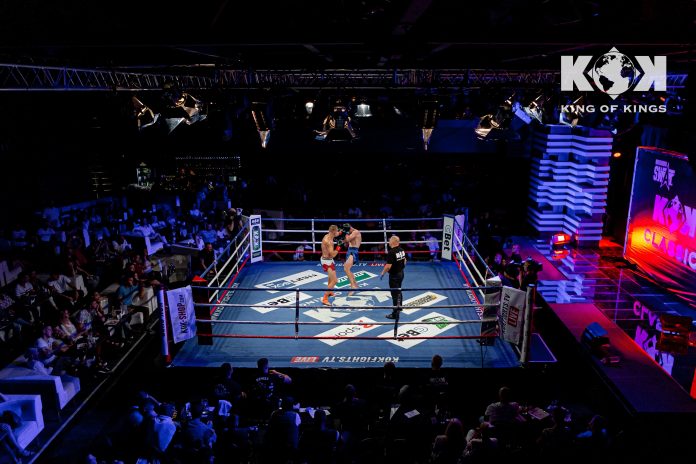 KOK returns  to Lithuania next month for an event on 26 September. Two weeks later, the promotion makes its return to Tallinn, Estonia with an event on October 10. It’s the first KOK event in Estonia since 2018.

There will be tricks and plenty of treats when KOK returns to Riga, Latvia on Halloween night, October 31.

The following week on 7 November, the promotion is holding an event in Slovakia for the third consecutive year.

After the coronavirus pandemic forced the organisation to postpone events in Europe and Kazakhstan, promoter Donatas Simanaitis and the KOK team are battling off the ropes with a hard-hitting lineup for the autumn.

More events may be added-depending on whether pandemic-related restrictions are lifted.

“We are planning the events, and we hope that everything will go on as it went previously,” said a KOK spokesperson.