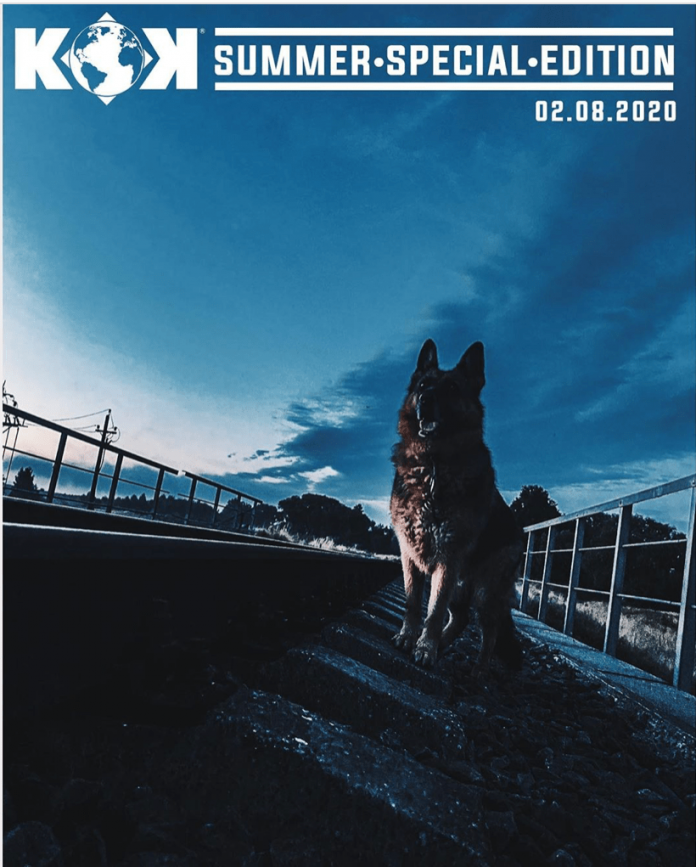 Petrauskas worked behind the jab early to get close to the taller Lekzycki, and landed some hard punches to the body and head. Lekzycki appeared stunned a couple of times in round one.

Petrauskas scored a knockdown in round two, as a combination of body and head punches dropped the Pole to his knees.

The Lithuanian appeared to take his foot off the accelerator in the third round but finished strong to win a clear decision over the courageous Lekzycki.

“Good fight. Good opponent,” Petrauskas said, when asked by commentator Daniel Austin about his opinion on the match.

“Four rounds is good for us.”

“Nothing unexpected. Just a lot of punches,” he said when asked if Lekzycki’s kickboxing and Muay Thai background showed him any surprises in the boxing match.

“Get a belt in boxing,” he said, when asked about the next step in his career.

Lithuanian teenager Lukas Banevicius remained unbeaten as a professional. The youngster, an underdog with Cbet.lt, used footwork and sharp technique to win a split decision against Daniel Szott.

Full results below. KOK is returning to Lithuania next month with an event on 26 September.