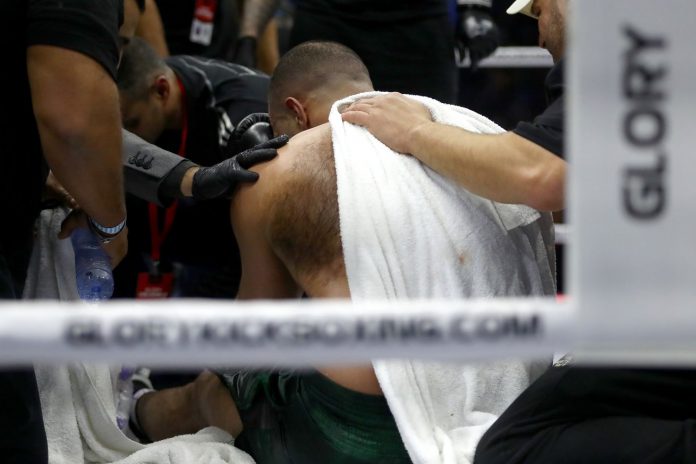 GLORY Kickboxing has reportedly fired top executives Cor Hemmers and Remon Daalder, among others, according to a report from combat sports journalist Giovanni Tjin. In addition, it appears the promotion’s overseas offices have been closed.

The writing was on the wall as recently as May, when Chief Executive Officer Marshall Zelaznik, who also served as Executive Vice President and Chief Content Officer for Ultimate Fighting Championship (UFC), resigned from his position at GLORY.

The current roster is expected to remain intact.

GLORY 78: “Bader vs. Benny” was the next major event on tap for Ahoy Arena in Rotterdam; however, global quarantine conditions put that card on hold. No word yet on whether or not the promotion will move forward or refund pre-purchased tickets.

The sport of kickboxing never really caught on in the Untied States despite multiple attempts (and some of the biggest names in the sport), which is kind of weird since most MMA fans criticize fights that go to the ground for any extended period of time.

Expect more details on this development in the coming days.