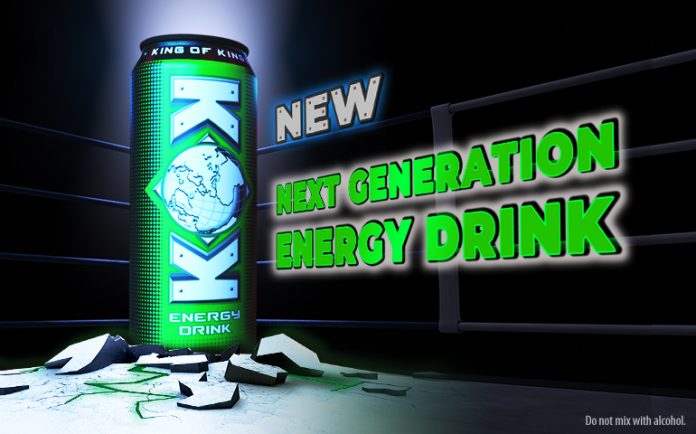 Here is some of the latest news and notes involving the King of Kings organisation (KOK). The next KOK event is the KOK Classic, taking place on 27 June in Lithuania.

The new KOK Energy Drink is now available to purchase online and at retail locations in Lithuania.

The KOK Energy Drink was inspired by the energy and toughness displayed by the KOK warriors in the ring, and was formulated to give users “necessary nutrients to balance the amount of energy received.”

Nutrients include Vitamins B2, B3, B6, and B12, plus Guarana Extract “for a rush of energy.”

A great choice for a post workout drink or for a quick energy boost, the KOK Energy Drink “will make you a winner!”

In other KOK news, the August 22 bout between Dzevad “BH Machine” Poturak and Freddy Kemayo has been upgraded to world title status. Poturak announced the news on social media Wednesday.

The two K-1 veterans were scheduled to meet for Poturak’s KOK Europe Heavyweight Title at the KOK WGP 2020 event taking place at the Hotel Hills in Sarajevo, Bosnia and Herzegovina.

The rivals will now battle for world champion honors for the currently vacant KOK Heavyweight Title.