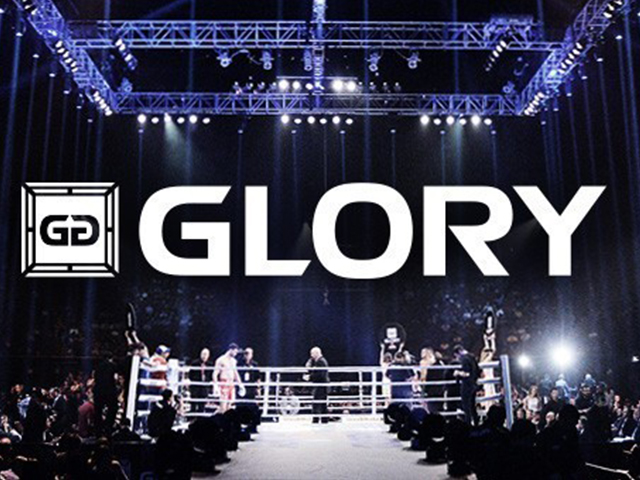 The commentary below originally appeared on Dutch site Vechtsport Info NL, and is reproduced with written permission. The article has been translated from the Dutch language.

Commentary:
Where the major martial arts organizations come out with plans for events during and after the corona pandemic, it is still silent from GLORY Kickboxing .

The UFC will start again on 9 May with the organization of MMA competitions, although behind closed doors and without an audience, but a start will be made. Bellator MMA announced that it may hold events from CBS Studios, even without an audience.

ONE Championship is slipping with events, hinting at public tournaments, however the world’s largest kickboxing organization, GLORY Kickboxing has not yet given an indication as to when and whether fans can expect anything.

GLORY originally Dutch, but which now organizes events worldwide, wouldn’t it be possible to move to the US? However, that could only be done with American fighters, traveling from abroad is not yet possible.

Big names such as Rico Verhoeven and Badr Hari should therefore not be seen in the ring for the time being if it would be allowed to hold an event in the US. Other escape options seem to be reduced to a minimum.

As long as it is not allowed to do this with the public in the Netherlands and Europe, where GLORY holds a large number of events, the question arises why not behind closed doors?

A GLORY event with only Dutch fighters, or from countries that may still come to the Netherlands, will appeal to the kickboxing fans. Location Central Studios in Utrecht? GLORY held events there before. Worldwide it will certainly attract attention with the popularity of the Dutch kickboxers.

However, an event without an audience also means no cash sales, so no income from that side. Paid viewing via online is possible, but Veronica broadcasts the GLORY events for free. A solution might be to let current sponsors fund an event?