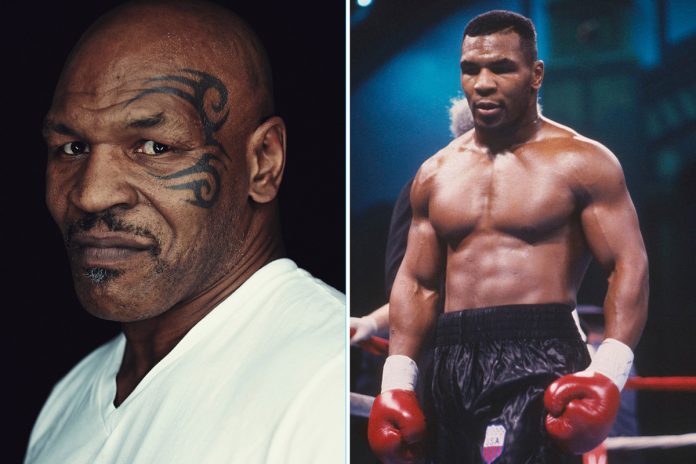 Mike Tyson is gearing up for a return to the ring – and judging by his latest training video he is more than ready to mix it once again.

The 53-year-old former world champion is regarded as one of the greatest heavyweights in the history of boxing.

He became the first heavyweight to hold the WBA, WBC and IBF belts and later became the lineal champion.

Tyson retired from boxing after losing his last fight, to Kevin McBride in 2005, but revealed last week that he is in training for a four-round exhibition charity bout.

The former champion said he wants to fight again to “make some money to help some homeless and drug-affected motherf****** like me”.

As preparations for his comeback step up Tyson posted a video of his latest sparring session on Instagram with his trademark speed still more than evident.

Indeed, some of his most famous followers couldn’t help but be impressed.

Wrestling legend Dwayne ‘The Rock’ Johnson commented: “My brother you got me ready to run thru a MF wall now. To the gym I go.”

Tyson’s plans to return to the ring aren’t being backed by everyone, however.

George Foreman, who became the oldest heavyweight champion at 45 back in 1994, says Tyson should leave the fighting to younger men.

“He is in the Hall of Fame and was a mighty puncher.”