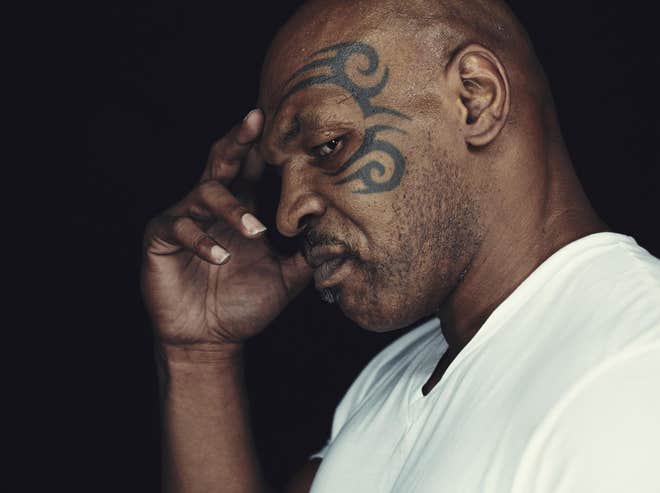 Mike Tyson has ruled out ever moving into mixed martial arts and stressed that the sport will never be as financially lucrative as boxing.

Tyson, 53, is regarded as one of the greatest heavyweights in the history of boxing.

He became the first heavyweight to hold the WBA, WBC and IBF belts and later became the lineal champion.

But Tyson has no interest in taking his skills into another sport.

“MMA will always have more views and stuff than boxing, but boxers will always make more money than MMA fighters.

Tyson has been in a reflective mood recently and last week concerned his fans by admitting that he is “looking forward” to his own death.

“From my experience, from what I believe, the more I know about not existing, the more willing I am to die,” he told The Sportsman.

“Yeah [I look forward to it], I don’t fear it. Living might be more complicated than dying to me… because living takes a lot of courage.

“Without the courage, you can’t handle living. Living is a journey; living is a struggle. People have everything and they still can’t do it, they struggle.

“I don’t really expect bad things to happen to me, but when they do happen to me, I understand it and I’m able to handle it. I’ve handled bad stuff before, that’s been my life. I don’t trip over bad things, I know s*** happens. When bad things happen, I will be still striving to do something. I won’t be discouraged.”